Think beyond LA, New York City, and Chicago. New shopping meccas in the U.S. are redefining what we're coming to expect from our shopping experiences. They also represent key opportunities where stores aren't closing but opening, and where entering the market is more affordable due to lower rents.

To compile this list, we looked at recent reports from leading government and news outlets that compiled recent population and industry growth in U.S. cities. We're focusing on overlooked shopping destinations—from a sleepy town that's become a thriving artisan community to a city where locals are taking shopping back from the glitz and glam and finally to one Texas city that's making retail a big event.

New visitors to Boise will instantly feel the vibrant atmosphere of this city, with its beautiful natural backdrop of mountains and bright blue skies. It's a totally walkable city with biking and whitewater rafting options nearby.

The best part? Boise is a city full of artisans that still feels approachable and genuine.

In 2017, Forbes named Boise the 11th fastest growing city in the U.S. due to its population, job, and wage growth. Thrillist named it one of the most underrated places to visit.

Boise residents and visitors alike are revitalizing what was once a sleepier town into a vibrant city with plenty of art galleries, new wineries, and breweries, and multiple shopping districts in Downtown Boise, classic Old Boise, and near their fascinating public markets. Think Seattle or Portland, with smaller and friendlier crowds.

Retailers should also look outside of Boise to suburbs like The North End, which Sunset magazine recently called one of the best places to live and work in the West, or Meridian, which had the 14th fastest growth rate in the U.S. in 2016.

The Vegas Strip has always been a shopping mecca, but now the city proper (including suburbs Henderson, North Las Vegas, and Paradise) is getting its own claim to that fame.

U.S. News ranks Vegas 6th in the U.S. for shopping destinations. The roughly 45 million tourists who visit each year chiefly stay on the Strip, visiting high-end shopping experiences like the Fashion Show Mall and the Forum Shops at Caesars, but that's not what we're focusing on.

Those newly-arrived locals are creating their own shopping areas at places like Town Square, Boca Park Fashion Village, and Downtown Summerlin, which all host a variety of shopping experiences from big box retailers to boutique sellers.

Recently, the tourists themselves are changing as well, leading to new retail opportunities. In 2016, according to the LVCVA, 11% of tourists visited Vegas for trade shows or conventions, up from 7% in 2013. Further, one in five visitors were from foreign countries. 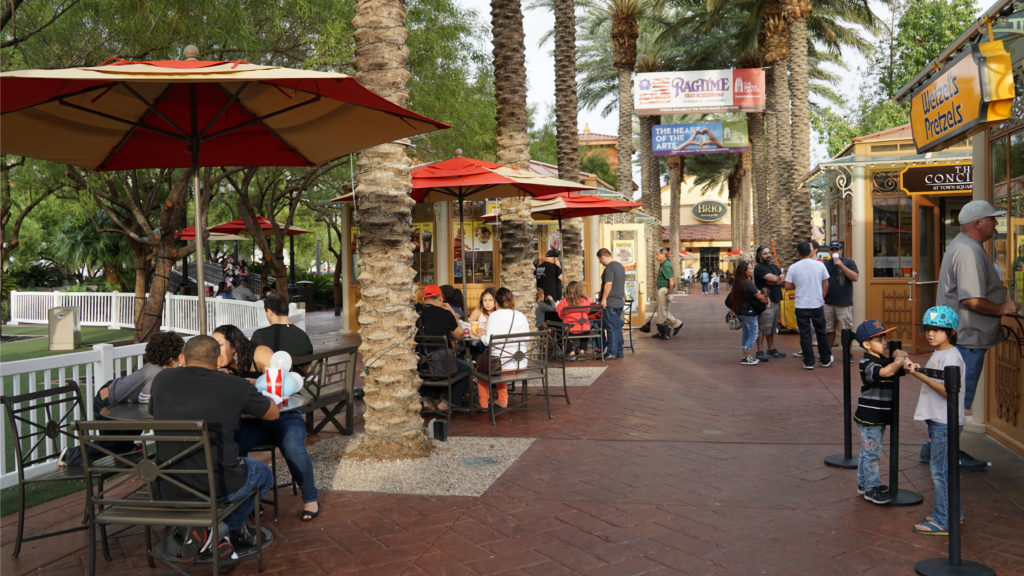 When it comes to bigger, Texas is truly where it's at. According to a 2016 U.S. Census report, three of the five fastest-growing cities are in Texas. And, two of those are right outside of the Dallas-Fort Worth area: Frisco and McKinney. Dallas and Fort Worth both saw some of the biggest numeric increases of residents between 2015 and 2016, at ~20,000 new residents each.

In 2017, it made Forbes' list of 25 fastest-growing U.S. cities with a 3.25% increase in projected job growth last year, making it the 4th highest in the nation.

With those 40,000+ new residents come new jobs and new shoppers.

The larger Dallas-Fort Worth area is already working to satiate this new influx of residents with two larger shopping meccas, Southlake Town Square and Arlington Highlands. Southlake boasts a fully reimagined incorporated town, complete with a quaint town hall that overlooks fountains, park areas, fine dining restaurants, and tons of shopping options. Because of these and other factors, U.S. News named Dallas-Fort Worth, the 7th best shopping destination in the U.S. 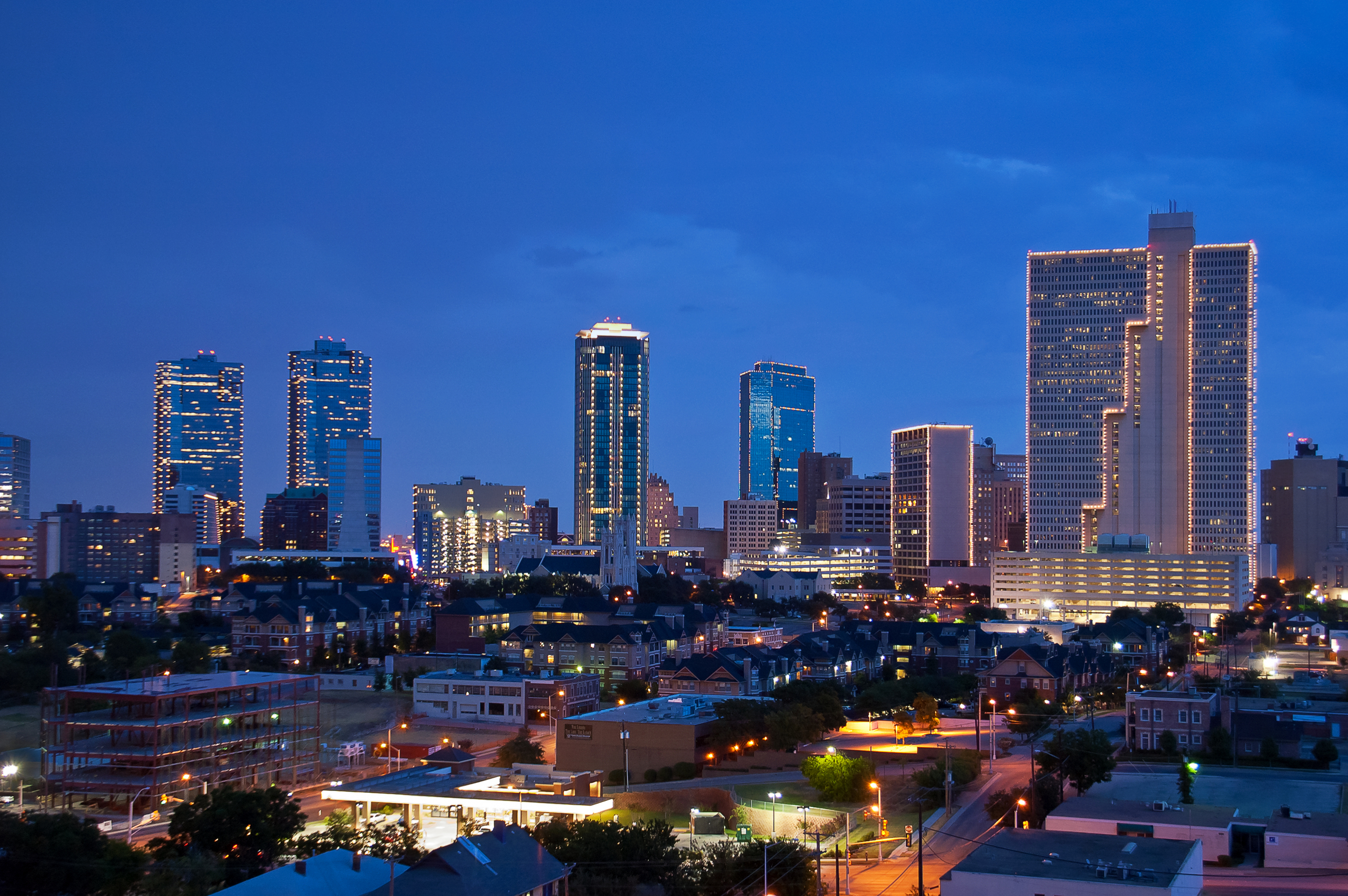 Of course, there are even more opportunities out there—cities that promise to become heavy hitters as time passes. Other notable mentions for up-and-coming shopping meccas, based on population and job growth, include: 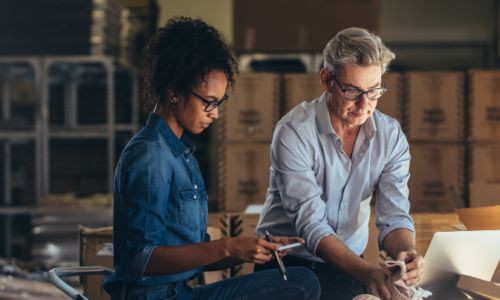 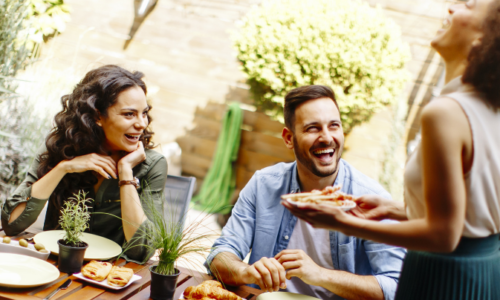 How To Make The Most of Show Season: 2019 Home Décor Trends To Watch For 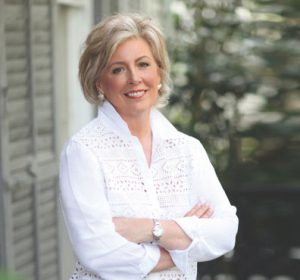 See the history of Beatriz Ball and our unique process. 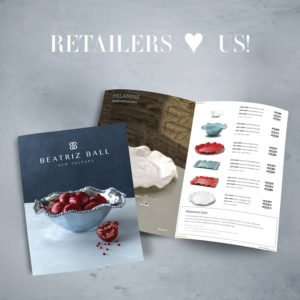 Have you seen our latest catalog?